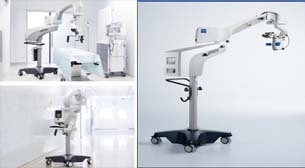 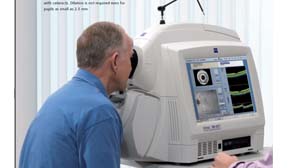 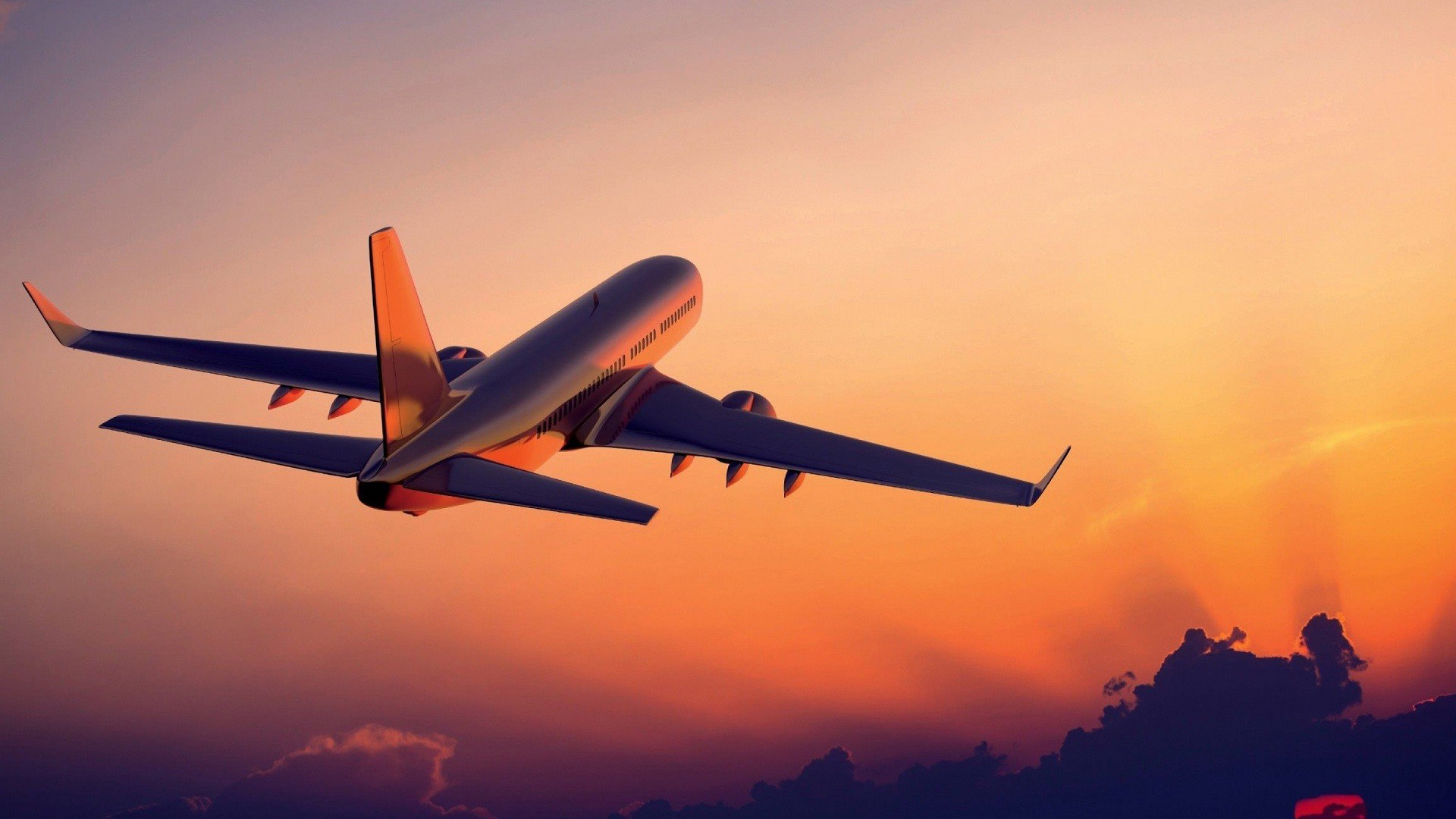 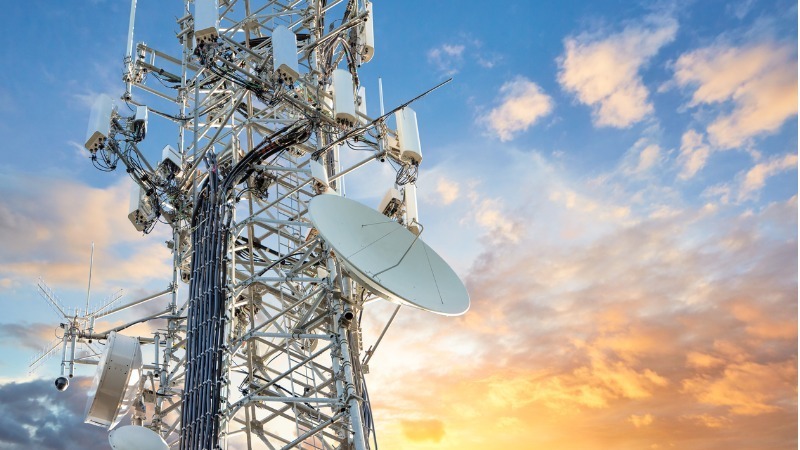 Mr. Bipin Karmacharya had his initial education in Nepal and higher education later from Sweden. He has traveled extensively within the country and abroad.

He has been working not only in his own office but also has been lending his expertise to various Government and Private Organizations.

He is also actively engaged in social services by way of liberal contributions towards mitigating the hardships and sufferings of the needy and the poor, especially during natural calamities. In fact, recognized as the single, largest, individual donor in Nepal, till date.

In direct recognition of the above mentioned services, has been decorated with the prestigious "Gorkha Dashin Bahu (III)" medal by His Majesty the King in the year 1993.  Her Majesty the Queen has also honored him with “A Letter of Honour” for his generous contribution to the Bal Mandir Orphanage Centre.

He also donates every year to various charities and hospitals supporting causes as varied as art and cancer awareness.